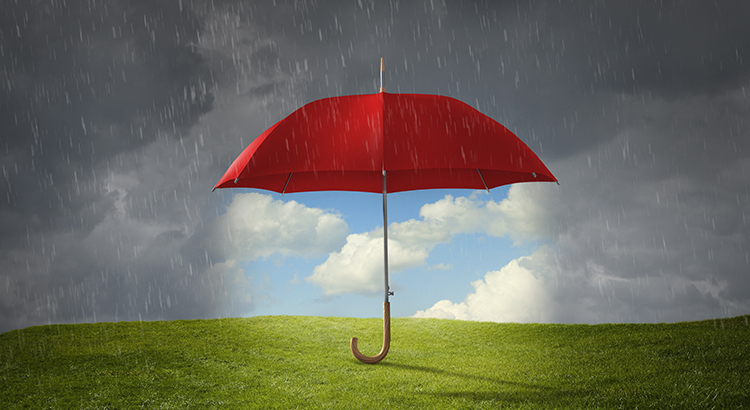 On Monday, the National Bureau of Economic Research (NBER) announced that the U.S. economy is officially in a recession. This did not come as a surprise to many, as the Bureau defines a recession this way: “A recession is a significant decline in economic activity spread across the economy, normally visible in production, employment, and other indicators. A recession begins when the economy reaches a peak … END_OF_DOCUMENT_TOKEN_TO_BE_REPLACED 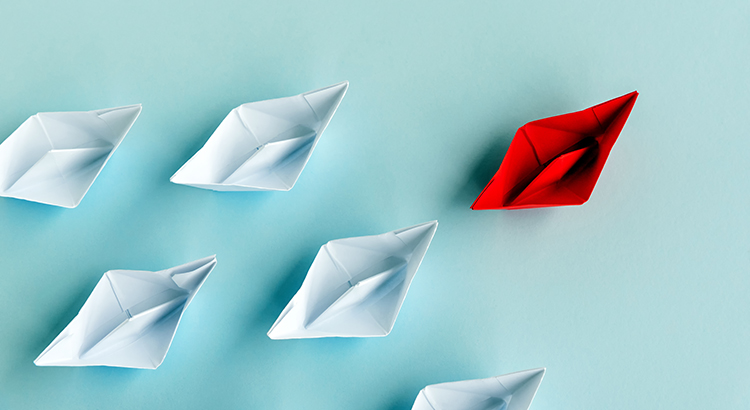 With more U.S. states reopening for business this summer, and as people start to return to work, we can expect the economy to begin improving. Most expert forecasts indicate this economic recovery will start to happen in the second half of this year. As we get back to work and the financial landscape of the country begins to turn around, many … END_OF_DOCUMENT_TOKEN_TO_BE_REPLACED 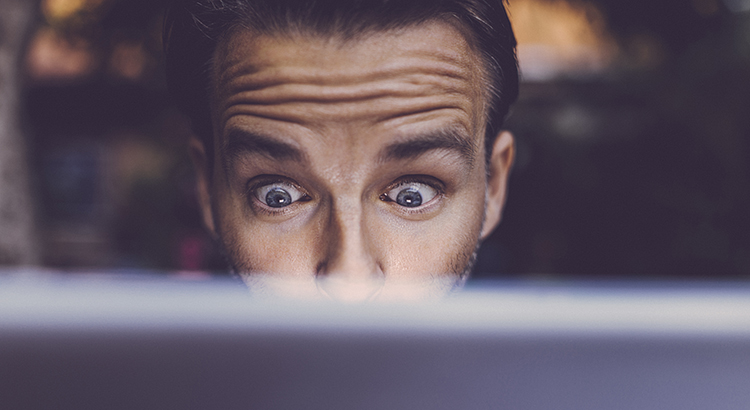 Last Friday, the U.S. Bureau of Labor Statistics released their May Employment Situation Summary. Leading up to the release, most experts predicted the unemployment rate would jump up to approximately 20% from the 14.7% rate announced last month. The experts were shocked. The Wall Street Journal put it this way: “The May U.S. jobless rate fell to 13.3% and employers added 2.5 million jobs, blowing Wall Street … END_OF_DOCUMENT_TOKEN_TO_BE_REPLACED 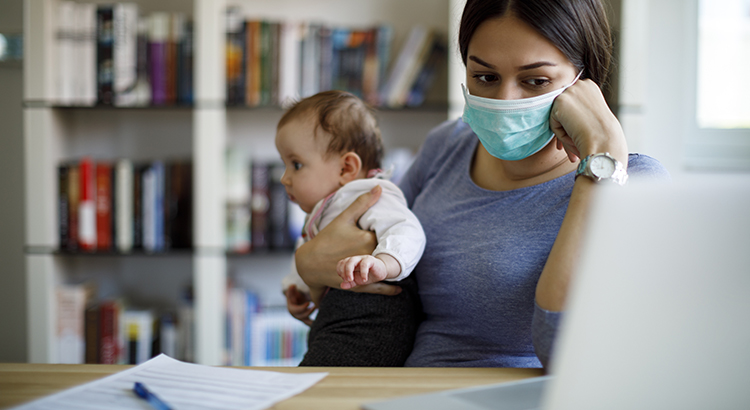 Tomorrow morning the Bureau of Labor Statistics will release the latest Employment Situation Summary, which will include the most current unemployment rate. It will be a horrific number. Many analysts believe unemployment could be greater than 20%. These numbers represent families across the nation that are not sure when (or if) they will return to work. The emotional impact on these households is … END_OF_DOCUMENT_TOKEN_TO_BE_REPLACED 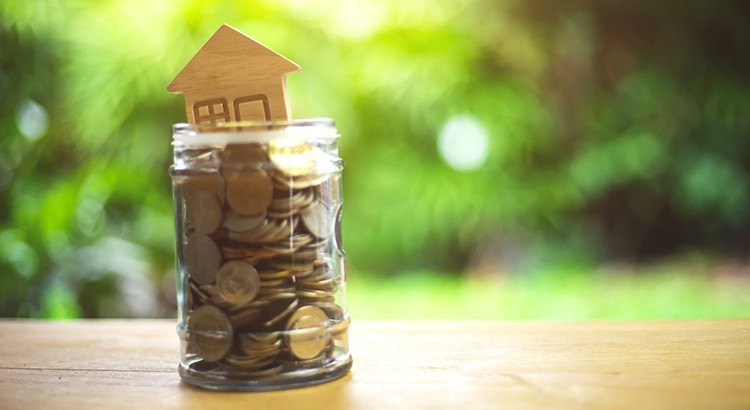 As we enter the summer months and work through the challenges associated with the current health crisis, many are wondering what impact the economic slowdown will have on home prices. Looking at the big picture, supply and demand will give us the clearest idea of what’s to come. Making our way through the month of June and entering the second … END_OF_DOCUMENT_TOKEN_TO_BE_REPLACED 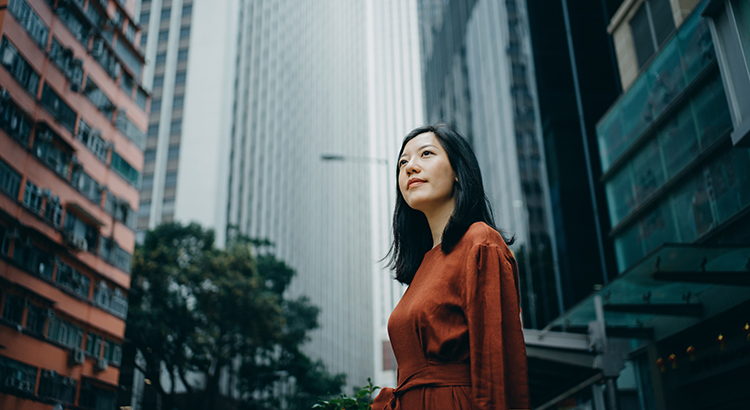 With the U.S. economy on everyone’s minds right now, questions about the country’s financial outlook continue to come up daily. The one that seems to keep rising to the top is: when will the economy begin to recover? While no one knows exactly how a rebound will play out, expert economists around the country are becoming more aligned on when the recovery will … END_OF_DOCUMENT_TOKEN_TO_BE_REPLACED 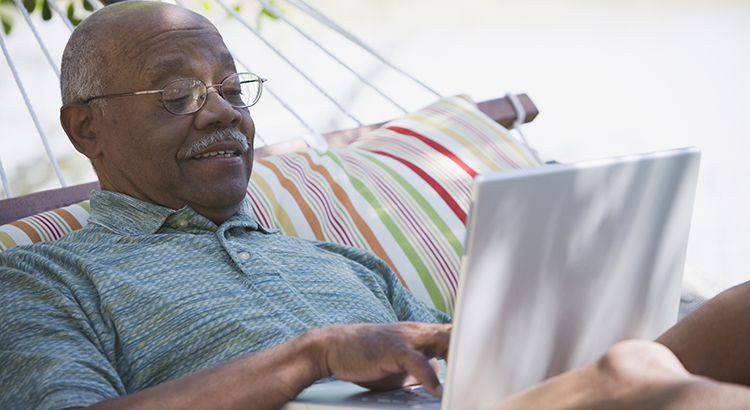 With stay-at-home orders starting to gradually lift throughout parts of the country, data indicates homebuyers are jumping back into the market. After many families put their plans on hold due to the COVID-19 pandemic, what we once called the busy spring real estate season is shifting into the summer. In 2020, summer is the new spring for real estate. Joel Kan, Economist at The Mortgage Bankers Association … END_OF_DOCUMENT_TOKEN_TO_BE_REPLACED 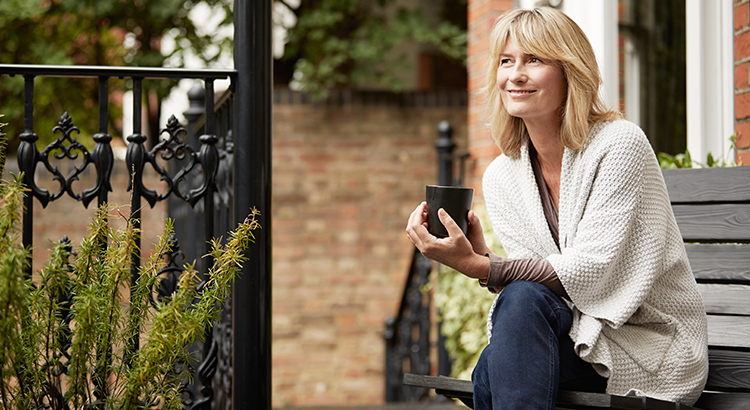 One of the biggest questions we all seem to be asking these days is: When are we going to start to see an economic recovery? As the country begins to slowly reopen, moving forward in strategic phases, business activity will help bring our nation back to life. Many economists indicate a recovery should begin to happen in the second half of this year. … END_OF_DOCUMENT_TOKEN_TO_BE_REPLACED 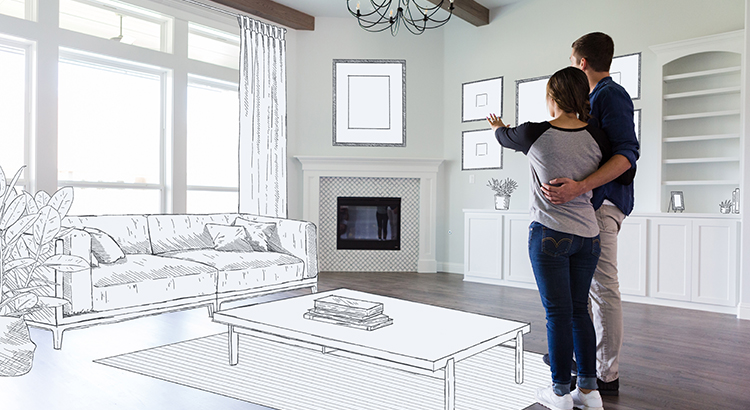 All eyes are on the American economy. As it goes, so does the world economy. With states beginning to reopen, the question becomes: which sectors of the economy will drive its recovery? There seems to be a growing consensus that the housing market is positioned to be that driving force, the tailwind that is necessary. Some may question that assertion as they … END_OF_DOCUMENT_TOKEN_TO_BE_REPLACED 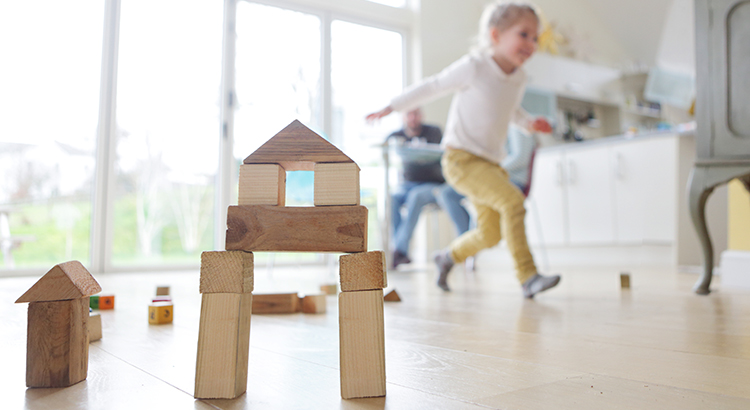 Today, many people are asking themselves if they should buy or sell a home in 2020. Some have shifted their plans or put them on hold over the past couple of months, and understandably so. Everyone seems to be wondering if the market is going to change and when the economy will turn around. If you’re trying to figure out what’s going … END_OF_DOCUMENT_TOKEN_TO_BE_REPLACED 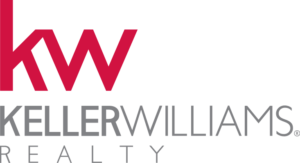